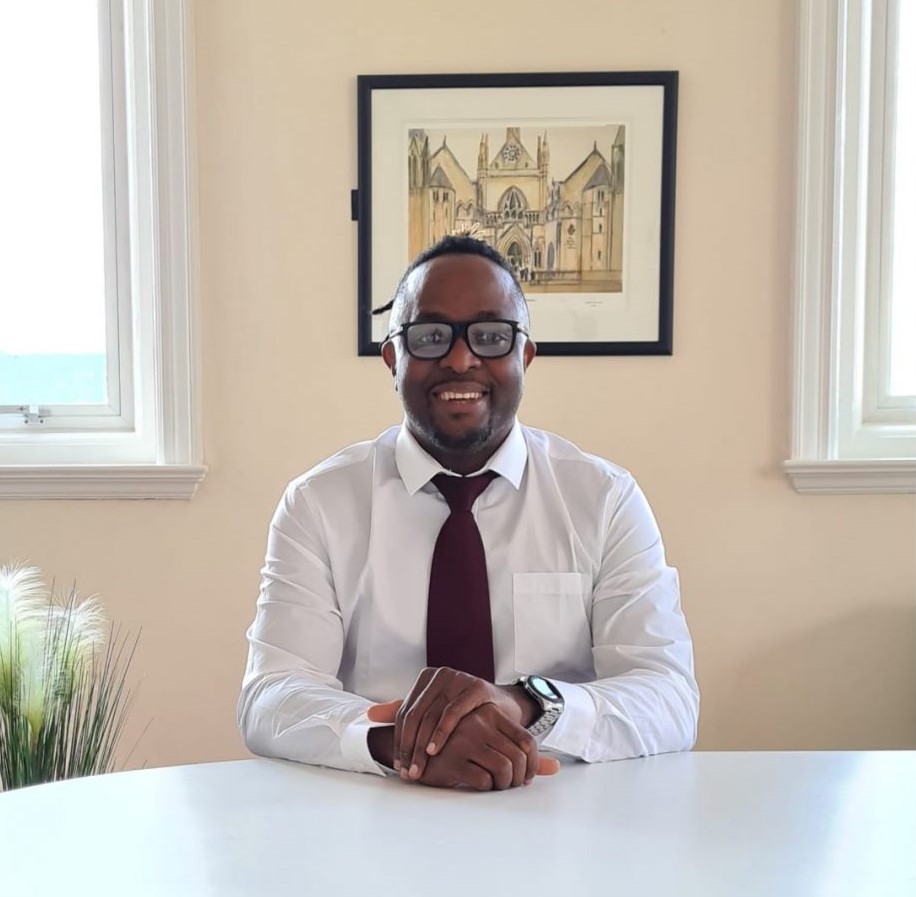 Frantz was born in George Town Guyana in South America and grew up across 3 continents.

He is a practicing Solicitor and a CILEx Litigator and Advocate.  He initially qualified as a barrister and was called to the Bar of England and Wales in 2014. He is a member of The Honourable Society of the Middle Temple. Frantz also holds a PhD in Computer Science from the University of Manchester.

Frantz is well connected internationally and has built a practice spanning several legal specialist areas such as Business, Commercial, Litigation, Employment, Family, Property, and Immigration. He has held positions as a CILEx Chief Examiner for Immigration and Probate Practice and property management including as a committee member of the defunct University of York Code of Practice for student accommodation. He is also an experienced landlord.

Frantz is extremely pragmatic and fearlessly protective of his client’s best interests. His client care is second to none. One of his greatest strengths is maintaining long term relationships with clients.

Frantz is praised for his ability to work effectively under pressure, adapt to fast changing demands and needs, and build strong relationships with his clients. He is also praised for the wisdom and discernment to defend the defenceless.

Outside of work Frantz is a keen cyclist having taken part in several long-distance cycling activities and enjoys wild camping in the sticks. He is also a BSAC qualified Scuba diver. Frantz enjoys spending time with family and close friends.